"Kelly is an incredible agent! I connected with Kelly and her husband, Brian about Quantum back in the Fall of 2020. Right away I knew these were good people who are determined and are hard-working entrepreneurs. They transitioned out of the captive world and have quickly seen amazing success with Quantum! I’m so proud and excited to see what the future holds for both of them.” - Alesya Flynn, Agency Deployment Leader, Quantum Assurance 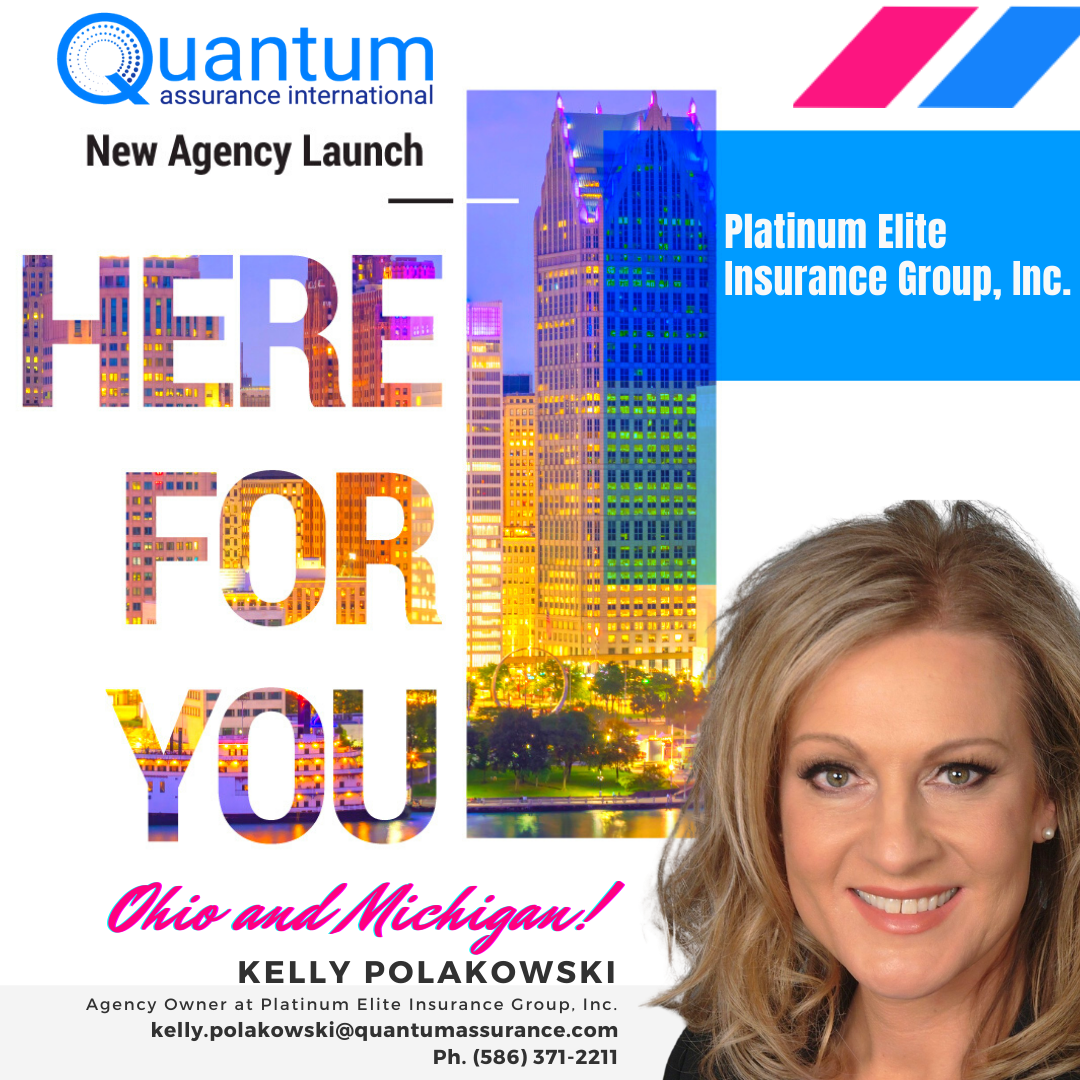 Ready To Get Started?

Don’t hesitate to contact us and get your questions answered.

Quantum Assurance International is an independent insurance organization serving clients through our flagship call centers as well as our agency force. We reduce friction during the client experience by leveraging cutting-edge technology and by matching our clients with premier choices from top-rated insurance carriers across the country. To learn more about becoming aQuantum Assurance International Independent Agent, visit: www.QuantumAssurance.com.

Platinum Elite Insurance Group, Inc. takes pride in offering our clients platinum protection with elite service by giving the best coverages available to ensure unrivaled protection with the most competitive rates. We have over 13 carriers to shop so we can find a carrier to suit all needs. Our mission is to provide our clients with exceptional service and value so that they never want to leave Platinum Elite Insurance Group, Inc. To learn more visit: www.platinumeliteinsurancegroup.com. 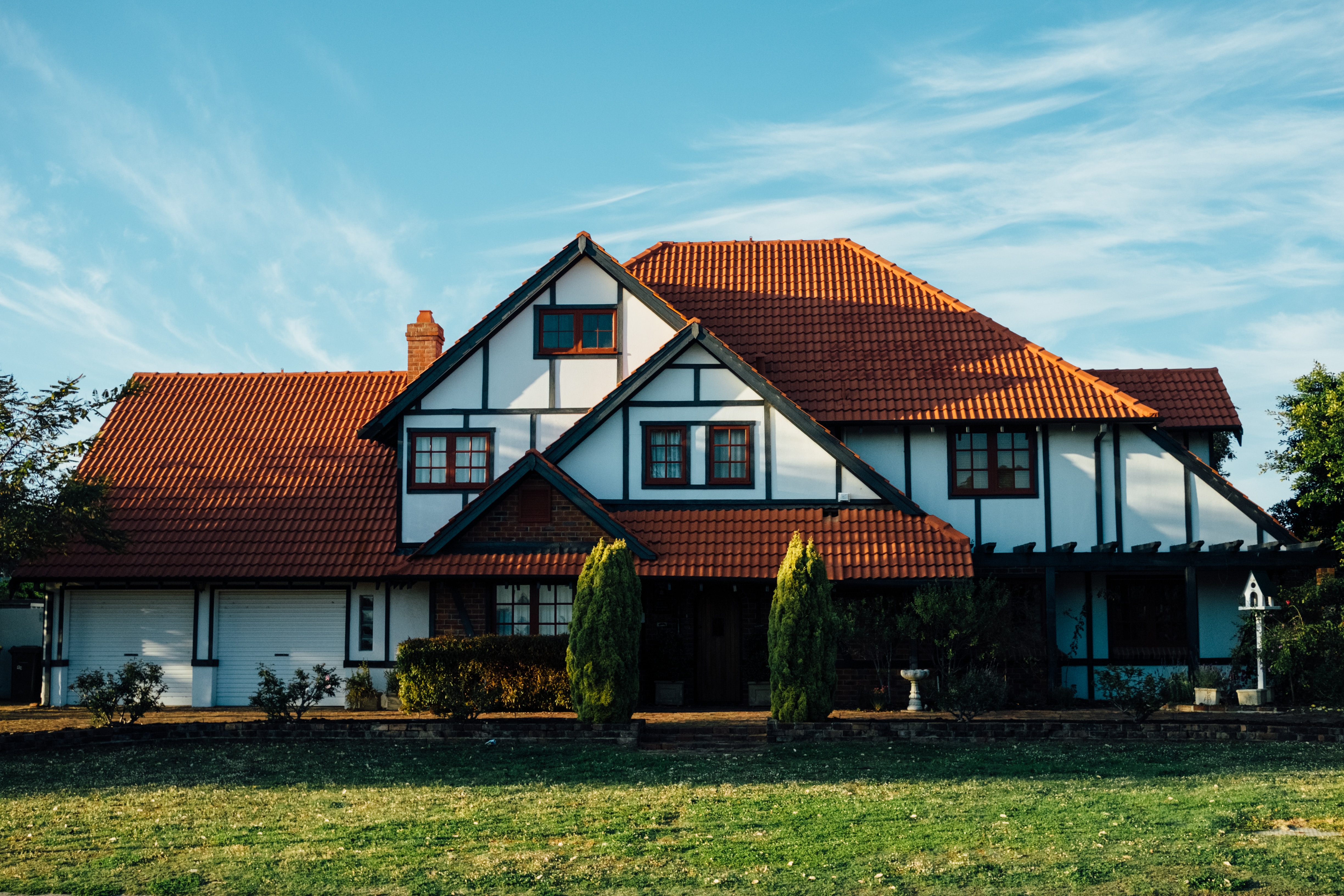 There are many different ways a business can display customer testimonials — And when determining the best approach...

Get a quoteCall UsLearn More 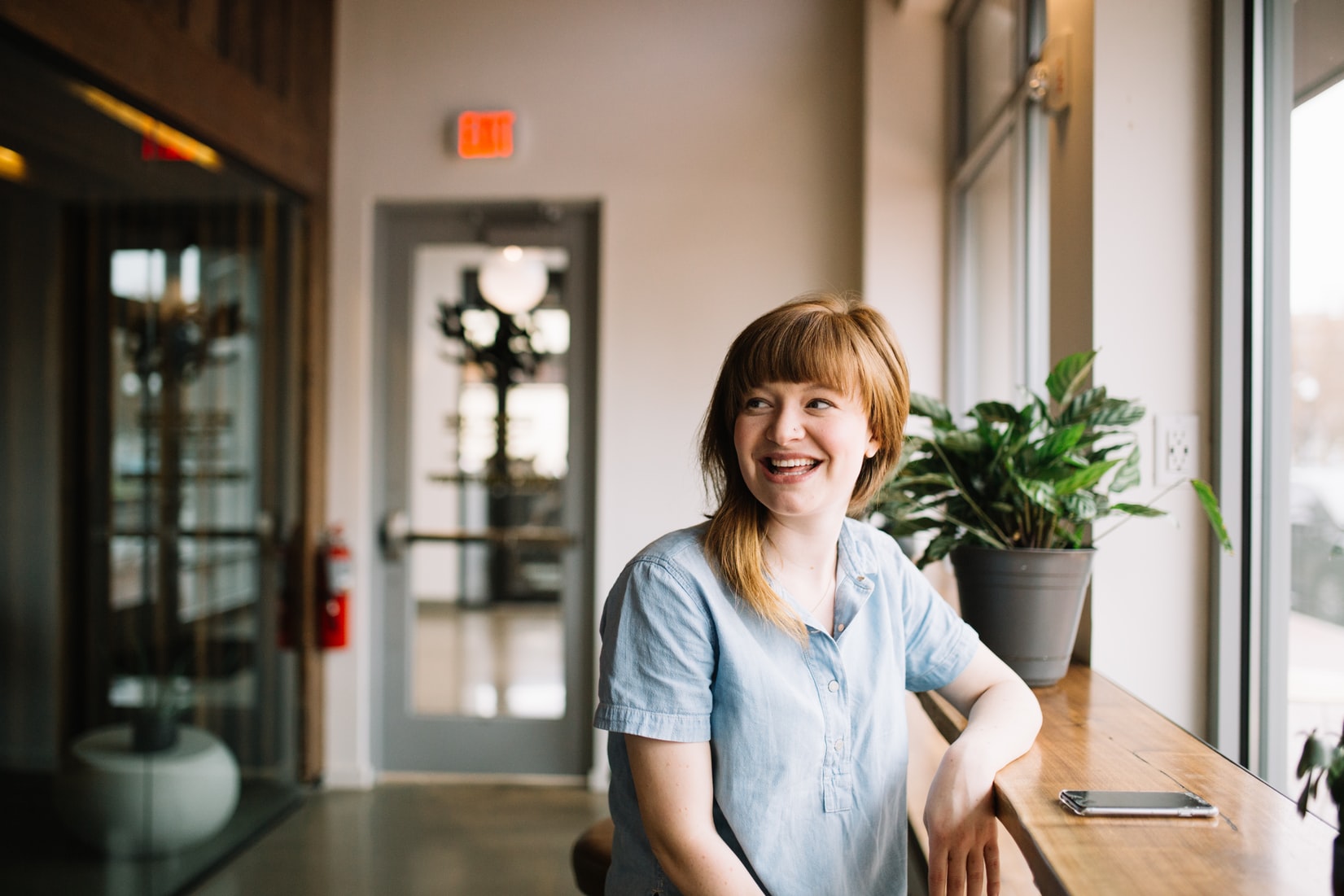 To show the value of what you have to offer, why not let your happy customers do the talking? It's a simple but powerful tool for establishing trust...